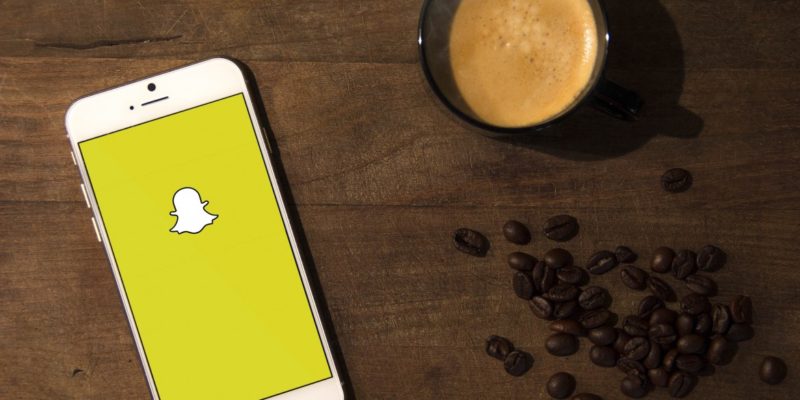 Snapchat Releases Major Update – What You Need To Know

This week the selfie-sharing app released a major update that now allows users to make and receive audio and video calls. Snapchat has named the update Chat 2.0 and hope that the new functionality will help the application challenge the likes of What’s App and Facebook Messenger.

Here is a quick summary of what you need to know:

You can start a video or audio call with a friend even if you aren’t already chatting.

While in chat you are now able to send 10 second video notes/reactions. These appear in the chat window like a GIF image would. An audio note function is also available, for those who are too busy to type or wanting to send their best impressions.

There are now over 200 stickers for you to send to your friends in chat.

When you have finished watching one friends story the next in the list will start auto-playing. However, so far this feature doesn’t seem to have gone down well with Snapchat users.

I don’t like complaining about social network updates. Redesigns are inevitable. But, wow, @Snapchat‘s auto-advance idea is a UX nightmare.