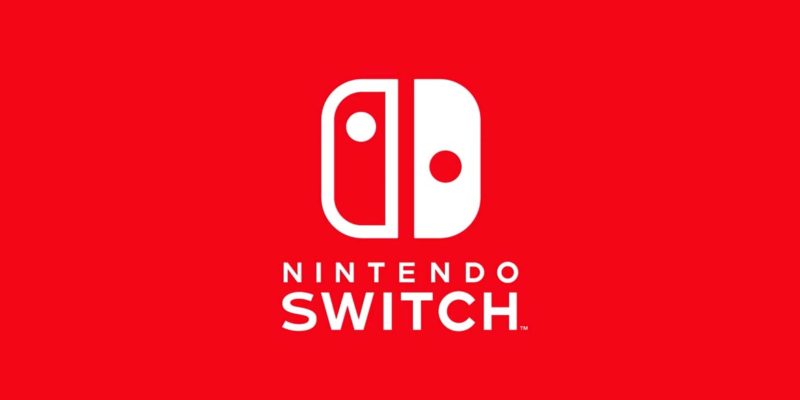 The console is both a handheld device and a home games console. This means you can play it on the move, like a Nintendo 3DS and then connect it to the big screen when you get home. This allows gamers to continue with their game on the go.

Nintendo took a huge knock in 2012, due to the underwhelming Wii U console. They are hoping that the Switch will be able to recapture the family market, that they once dominated with the original Wii console. 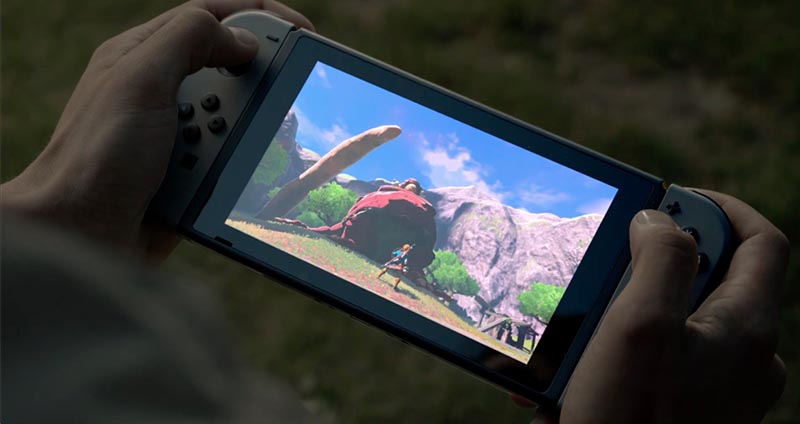 What we know so far: