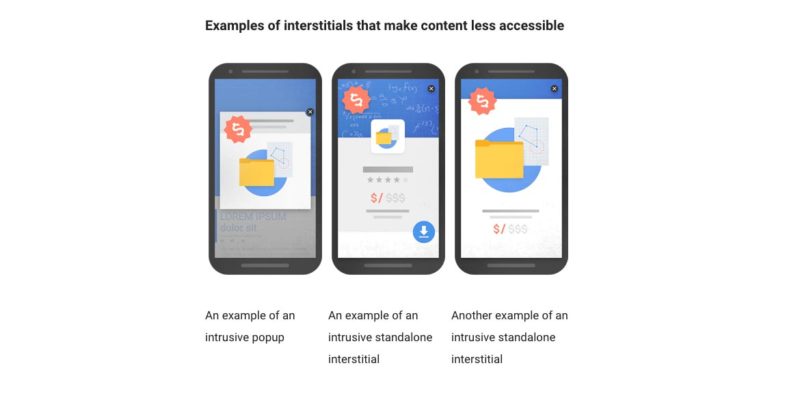 As of the 10th January 2017 Google’s ranking algorithm is going to start penalising websites that show large intrusive pop up advertisements.

Mobile devices now account for nearly 70% of internet traffic. Due to screens being much smaller than desktops, the pop-up advertisements have caused problems, as they usually take up the majority of the screen. This affects the users overall experience.

Google has given three examples of techniques that effect a user’s experience, and therefore will be penalised. These are as follows:

Google does however make some exceptions: 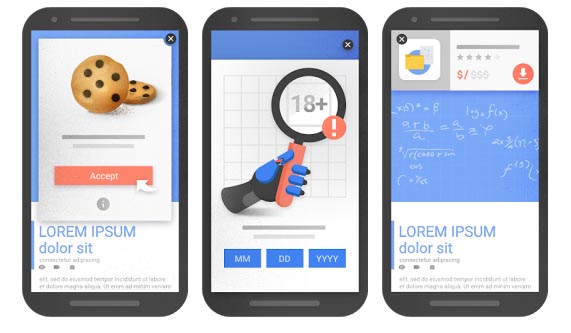